ITS Leader Statuette for the AV-PL-ROAD project consortium

ITS Polska Association organized the 13th edition of the Polish ITS congress. The event took place in Warsaw on October 18-19 2021. Andrzej Bittel – Secretary of State in the Ministry of Infrastructure – presented his speech at the opening session. Next speech was presented by Adrian Mazur – Director of the Department of Transport Strategy of the Ministry of Infrastructure (DST MI).

Guests of the Congress had the possibility to get more know about the AV-PL-ROAD project – “Polish road to road transport automation”, implemented by a consortium consisting of the Ministry of Infrastructure, Motor Transport Institute and the Warsaw University of Technology. Both in Minister of Infrastructure and Director of DST spoke about Connected and Autonomous Vehicles Competence Centre, created in the structure of Motor Transport Institute.

Then there was a discussion panel entitled “Are we going to face a revolution in transport related to the implementation of autonomous vehicles?”, in which participated:

The representative of the Motor Transport Institute, Tomasz Kamiński, chaired the next session entitled “Prospects and directions for the development of modern ITS solutions”, and also took part in a panel discussion entitled “Autonomous taxis and flying cars as the future of transport in large agglomerations?”

During the event, the Final of the 11th edition of the “ITS LIDER” competition took place.

The prizes were awarded for projects implemented in 2019 and 2020 in four categories:

LIDER ITS award in category the best scientific and research work was received by AV-PL-ROAD project consortium consisting of Ministry of Infrastructure, Motor Transport Institute and Warsaw University of Technology.

The award was received by: 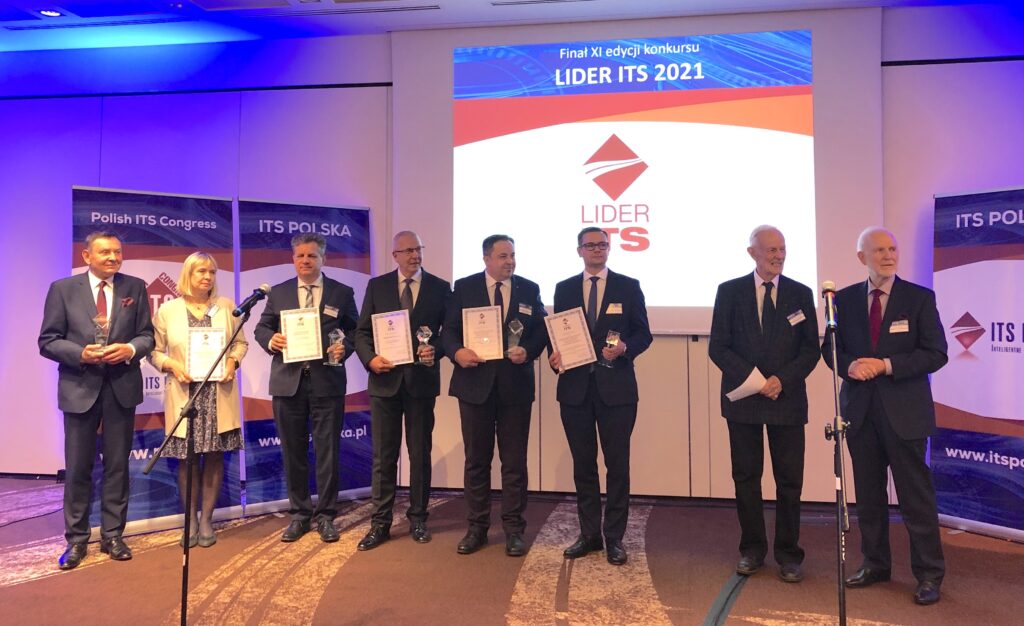 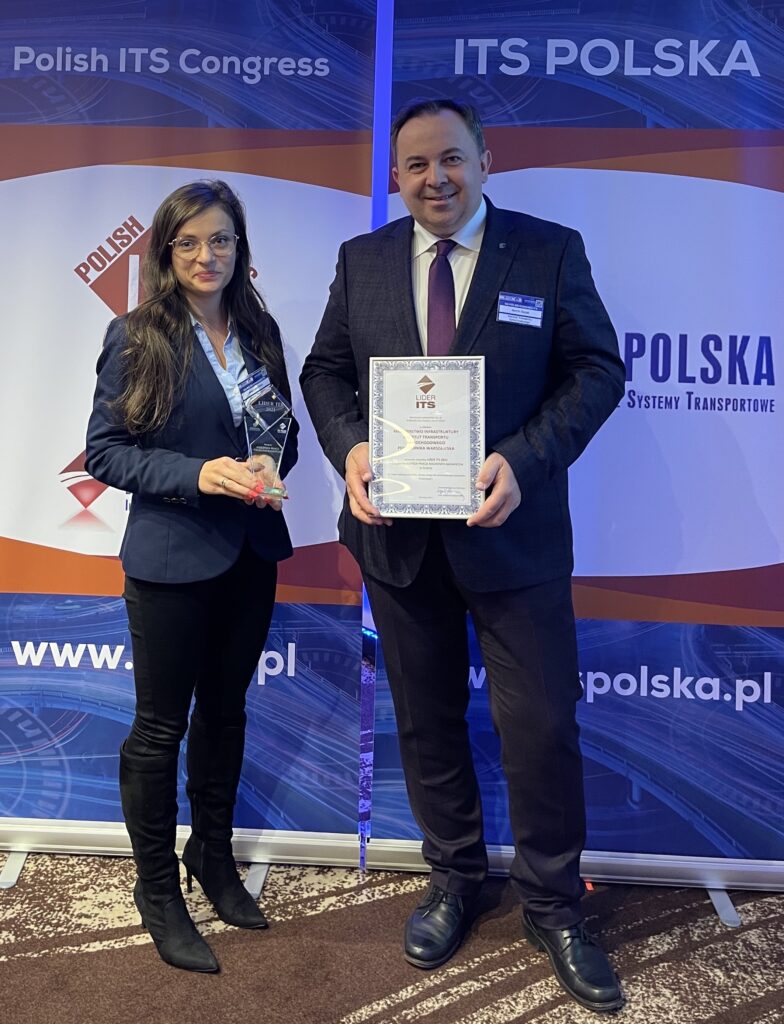 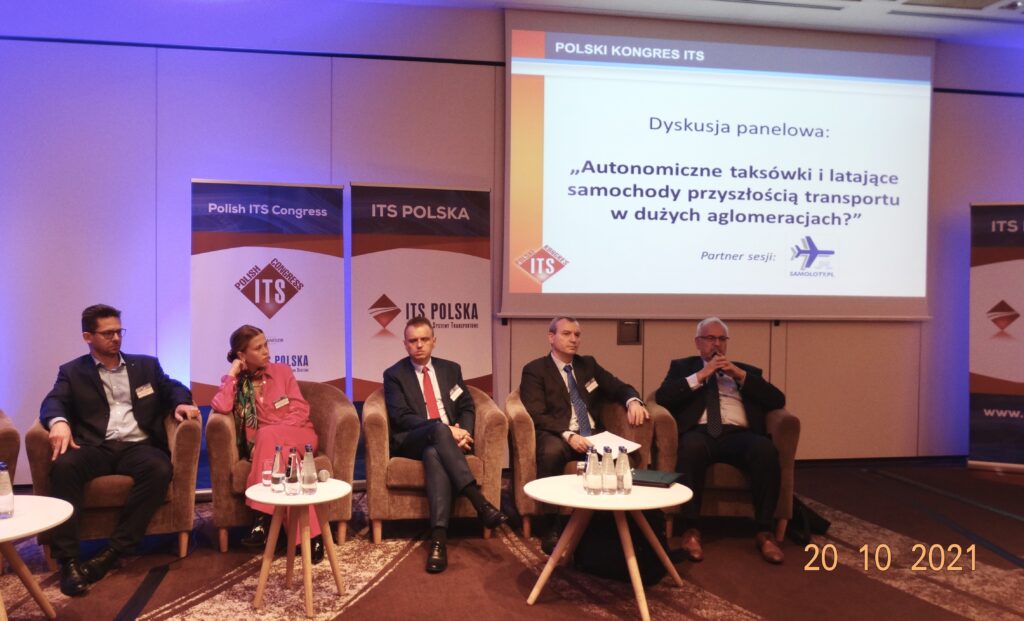 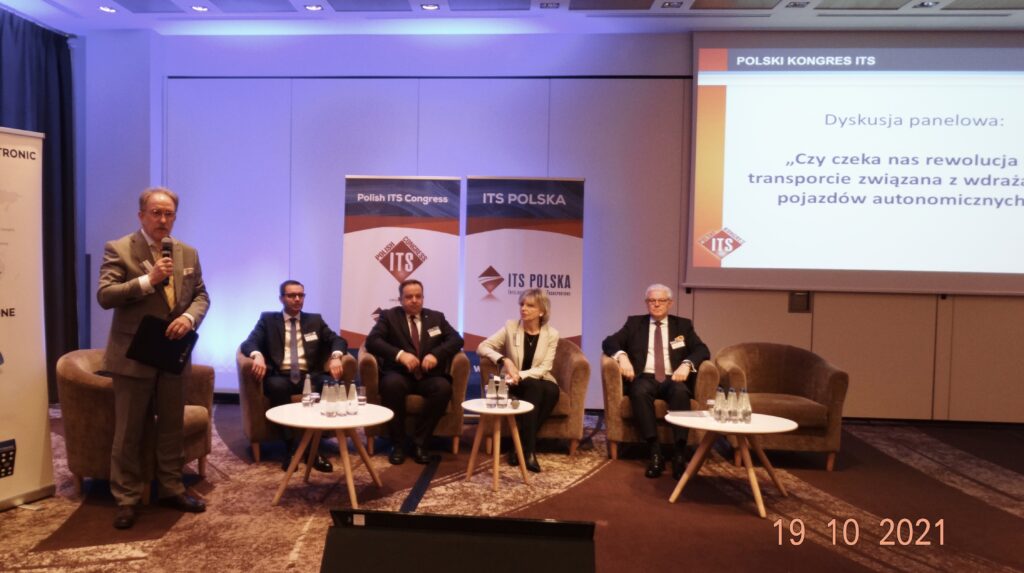 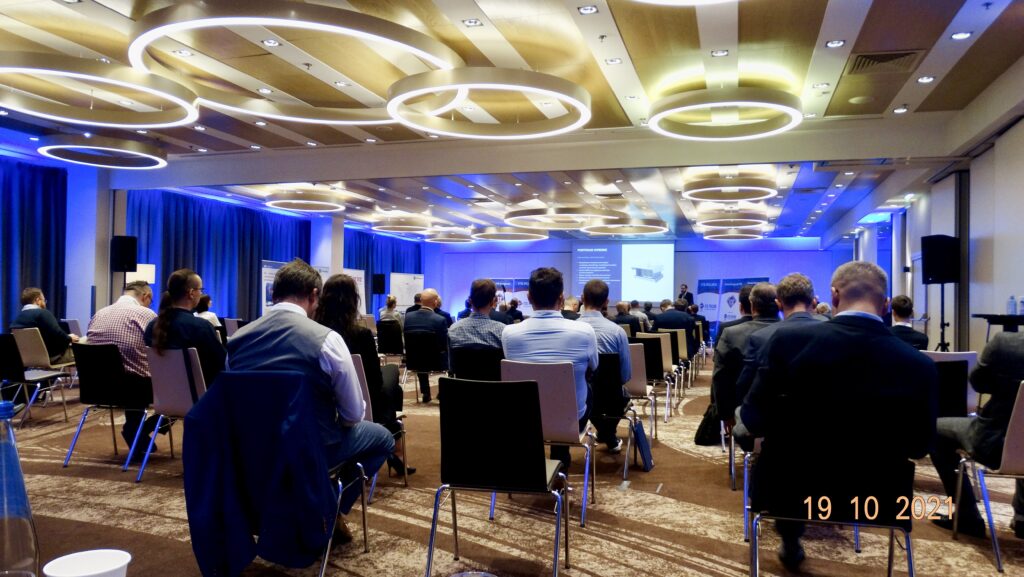 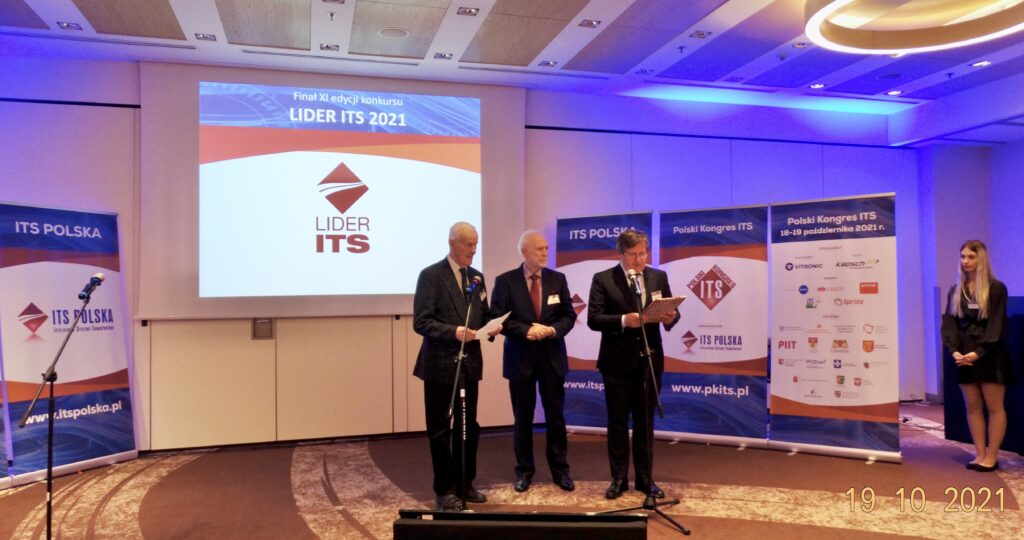 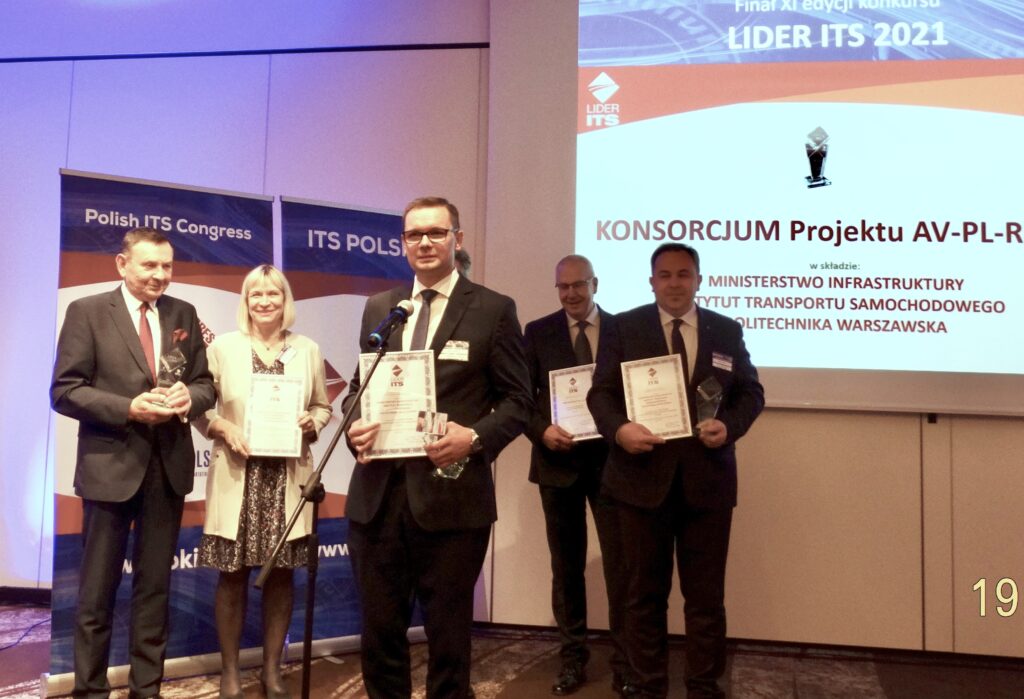